Help Support In Defense of Christians 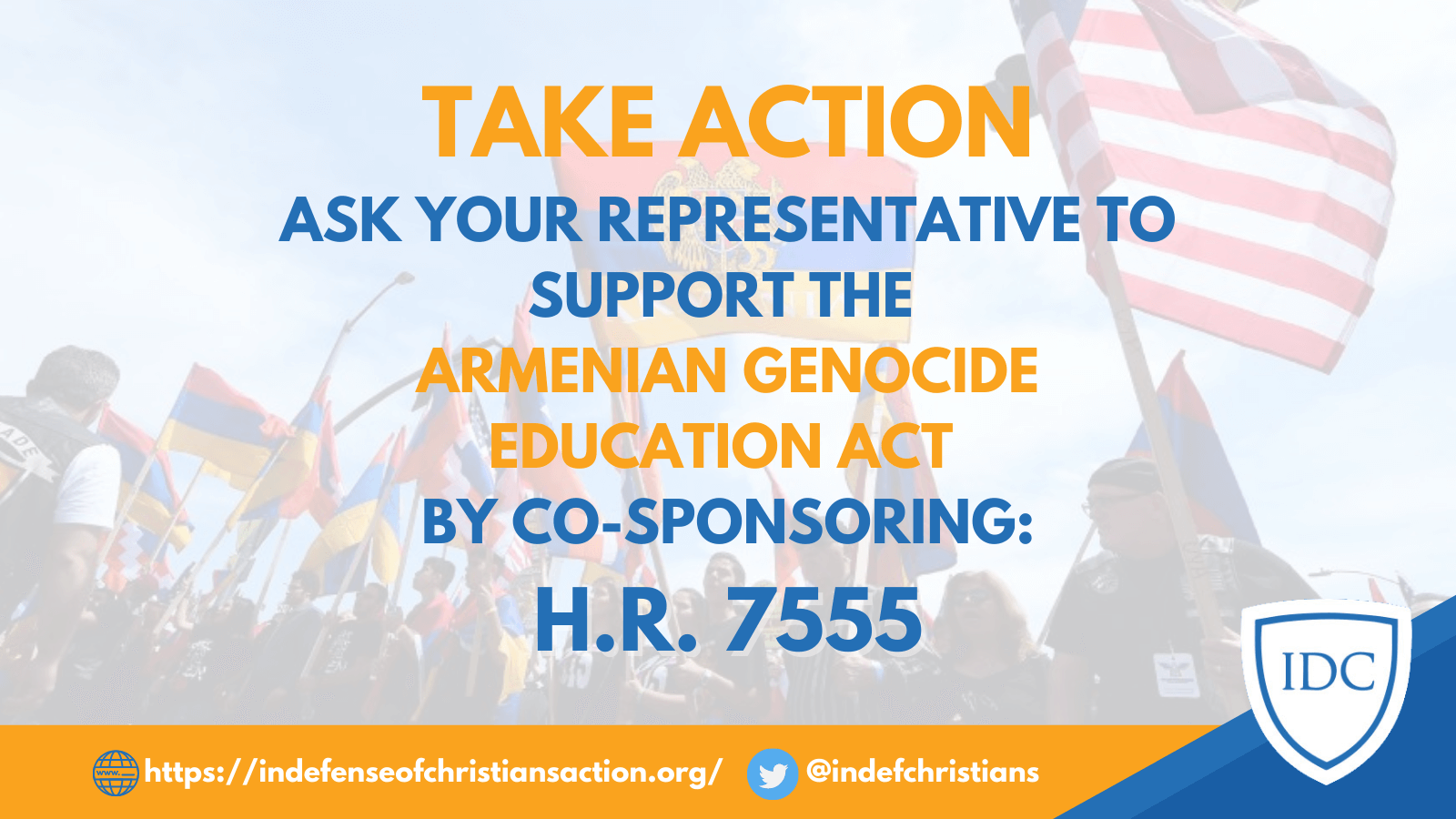 Ask your Representative to support and cosponsor H.R 7555, the Armenian Genocide Education Act. After over a century, the U.S. Government has finally recognized the Armenian Genocide, the systematic and deliberate state-sponsored mass murder, cultural erasure, and exile of millions of Armenians, Greeks, Assyrians, Chaldeans, Syriacs, Arameans, Maronites, and other Christians between 1915 and 1923. However, there remains a worrisome lack of educational initiatives and curricula about this tragic event. H.R.7555 is a measure which seeks to fund Library of Congress educational programs about the history, lessons, and consequences of the Armenian Genocide so similar crimes against humanity can be prevented in the future. 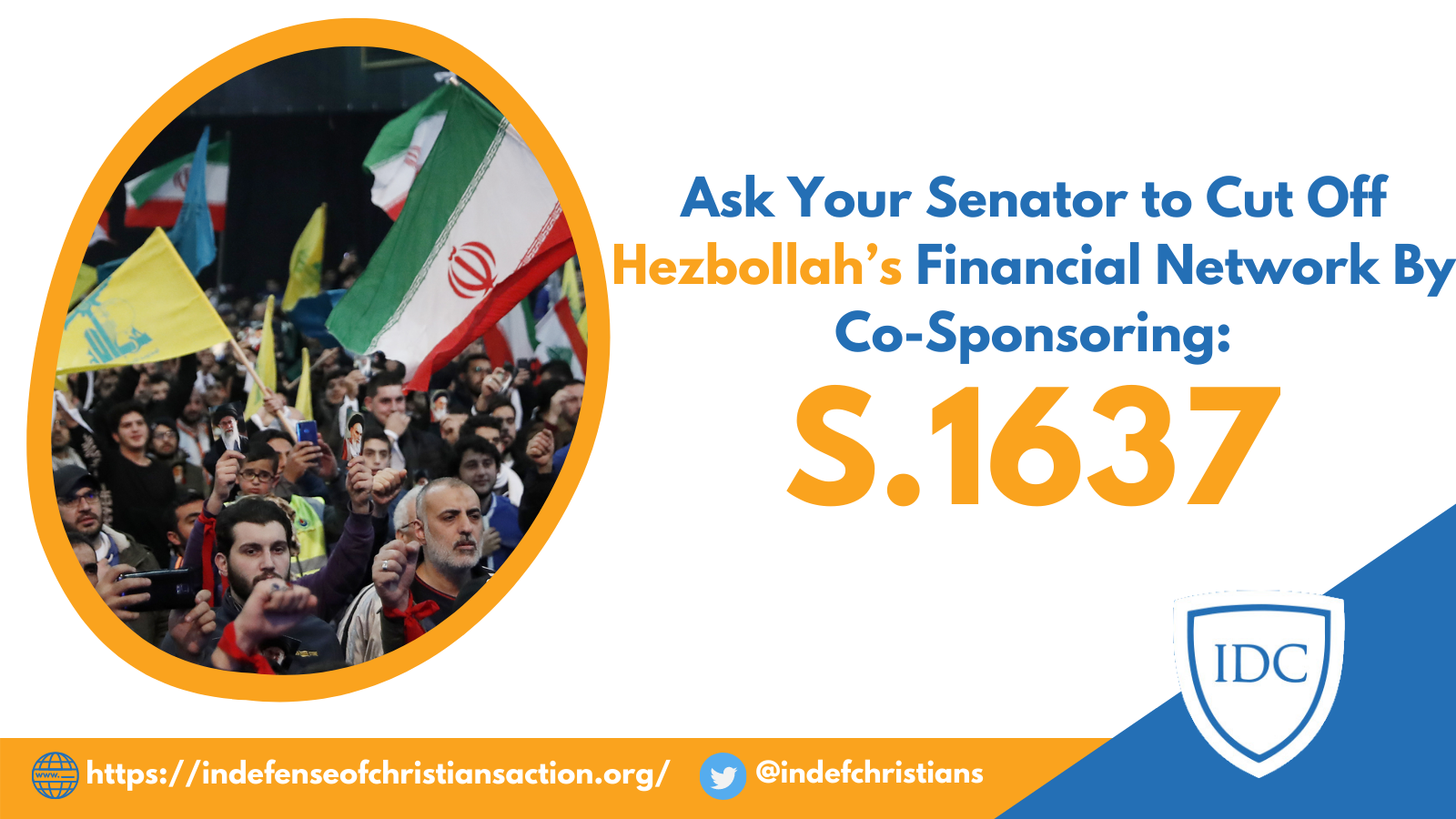 Ask Your Senators to Cut Off Hezbollah’s Financial Network 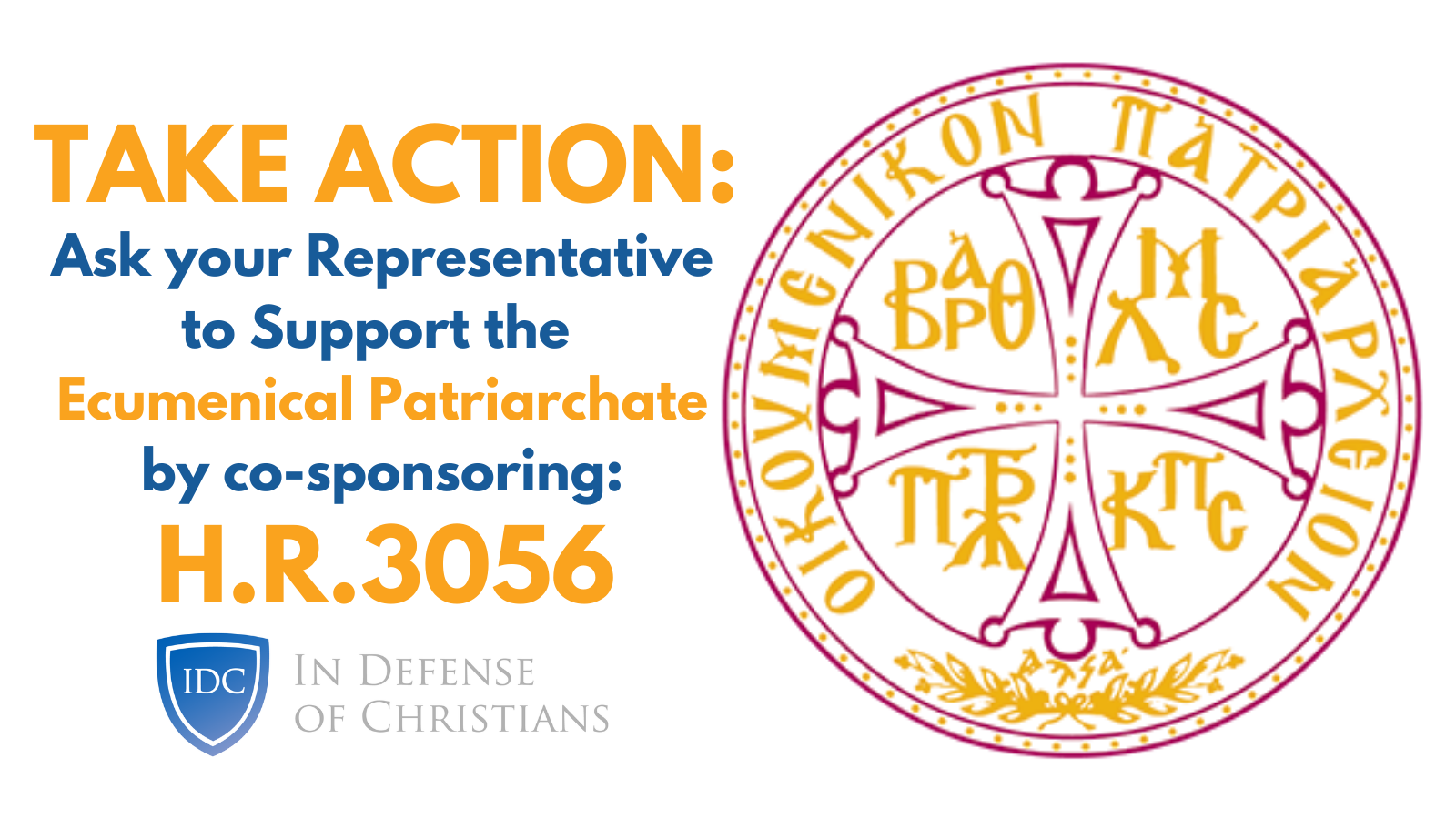 Urge Turkey to respect the rights and religious freedoms of the Ecumenical Patriarchate by asking your Representative to support H.R. 3056

Eastern Orthodox Christians have not only survived genocide in Turkey, they continue to lack basic human rights such as religious freedom. This legislation acknowledges the need for Turkey to eliminate all forms of discrimination, particularly those based on race or religion. Ask your Representative to support the Ecumenical Patriarch by co-sponsoring H.R. 3056. 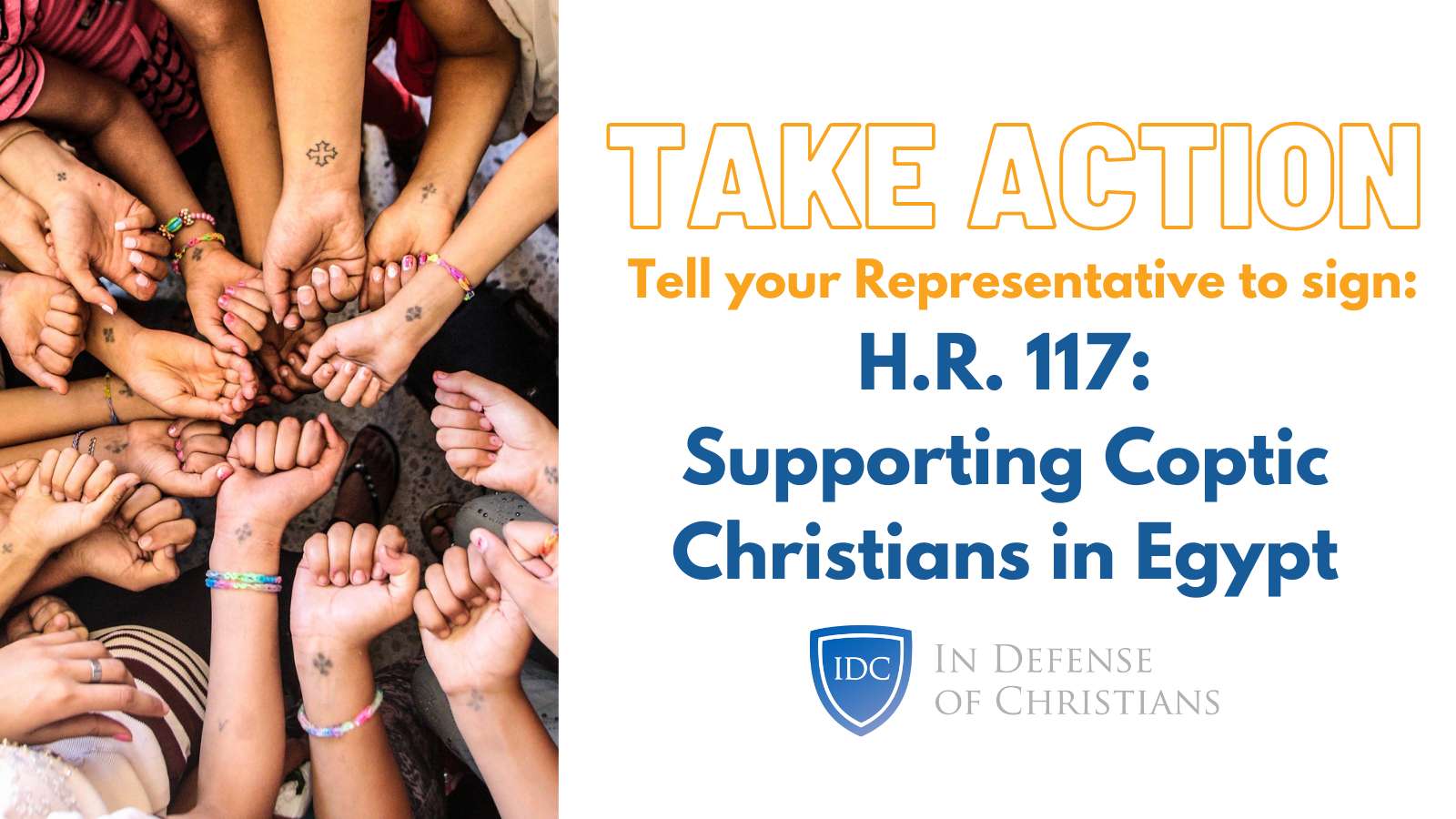 Tell Your Representative to Speak Up for Coptic Christians

Tell your Representative that Coptic Christians in Egypt deserve to be treated equally and live in safety by cosponsoring House Resolution 117. 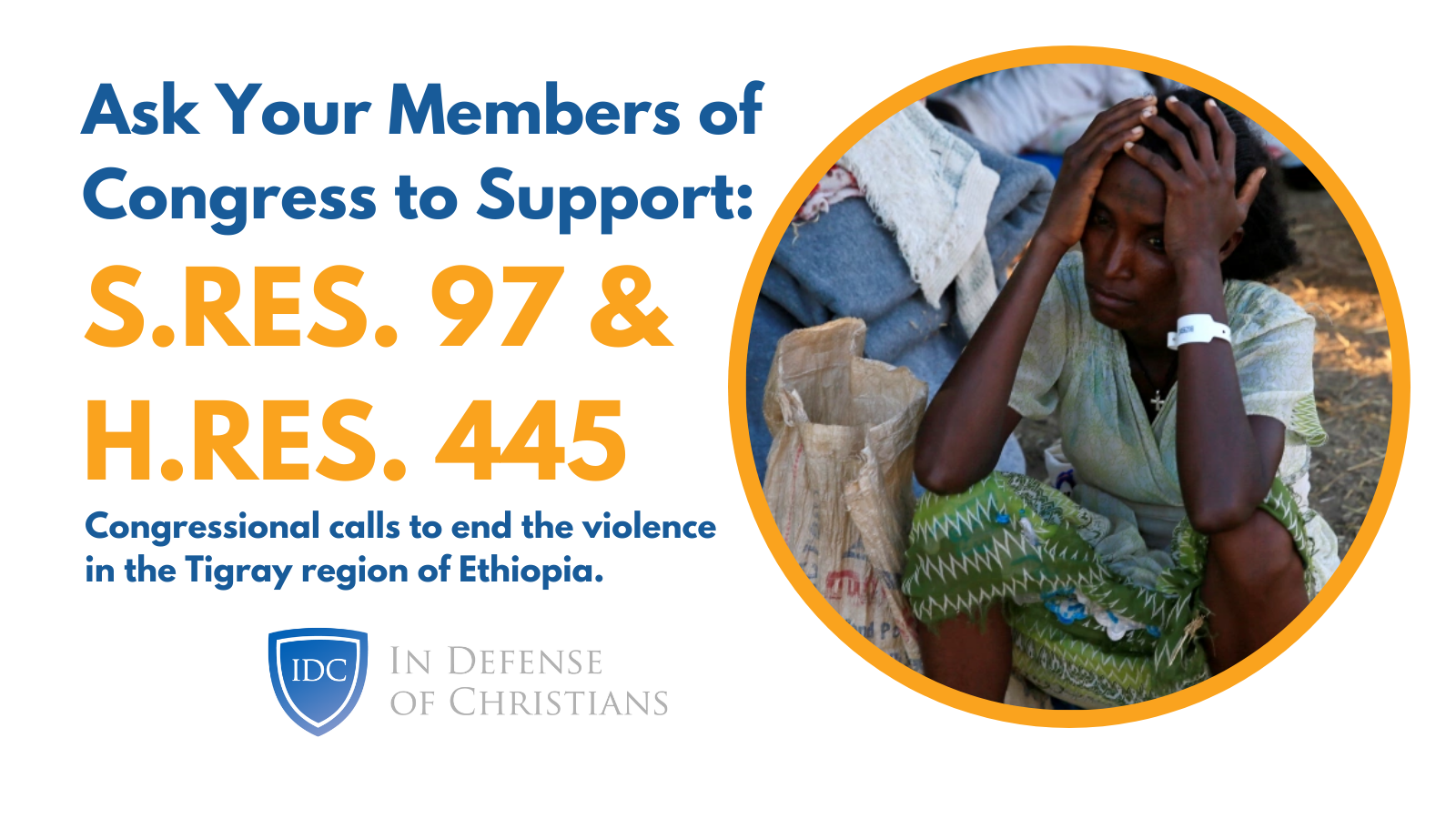 Ask your Members of Congress to co-sponsor S.Res. 97 and H.Res. 445, which calls for the Ethiopian government and the Tigray People’s Liberation Front to cease all hostilities. 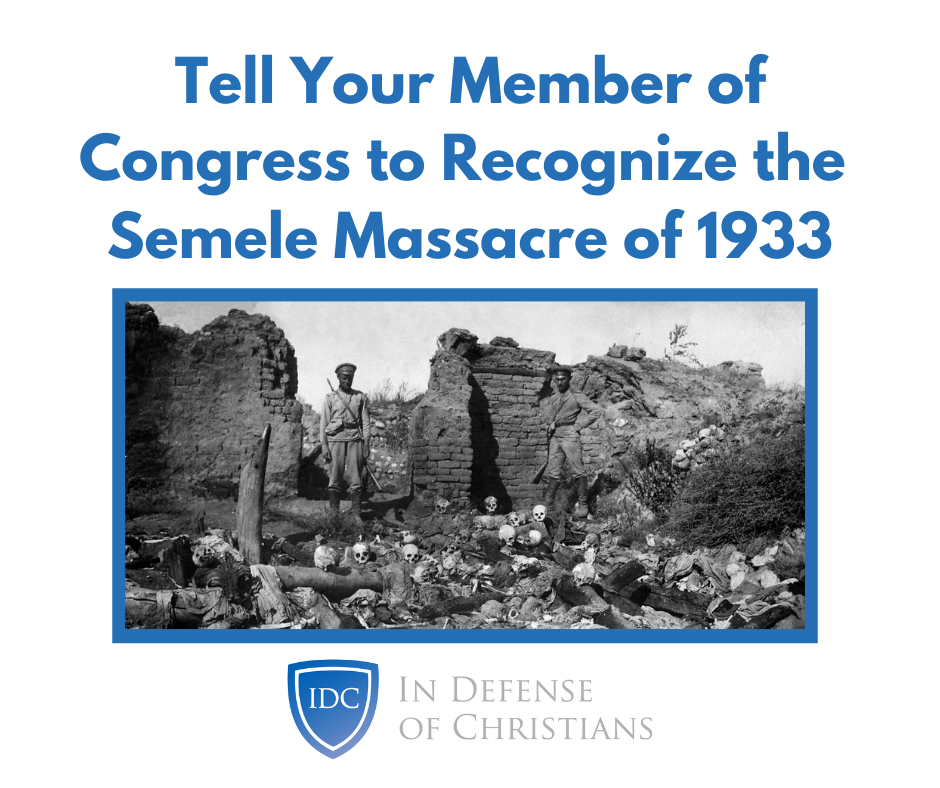 Tell your Representative that the lives of the thousands of Assyrian Christian martyrs deserve to be remembered by cosponsoring House Resolution 143. 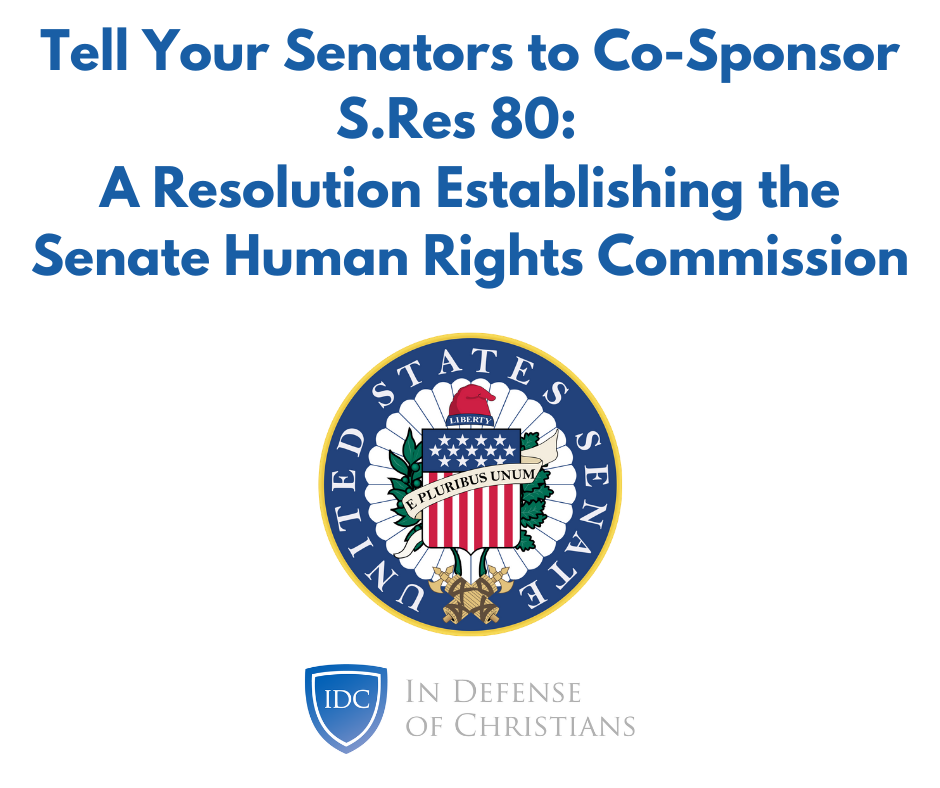 Around the world, many minorities and indigenous communities are subject to violence, persecution and genocide. The crimes that take place are unspeakable, and the criminals are grossly not held accountable. Ask your Senators to tackle this problem by cosponsoring S.Res:80. 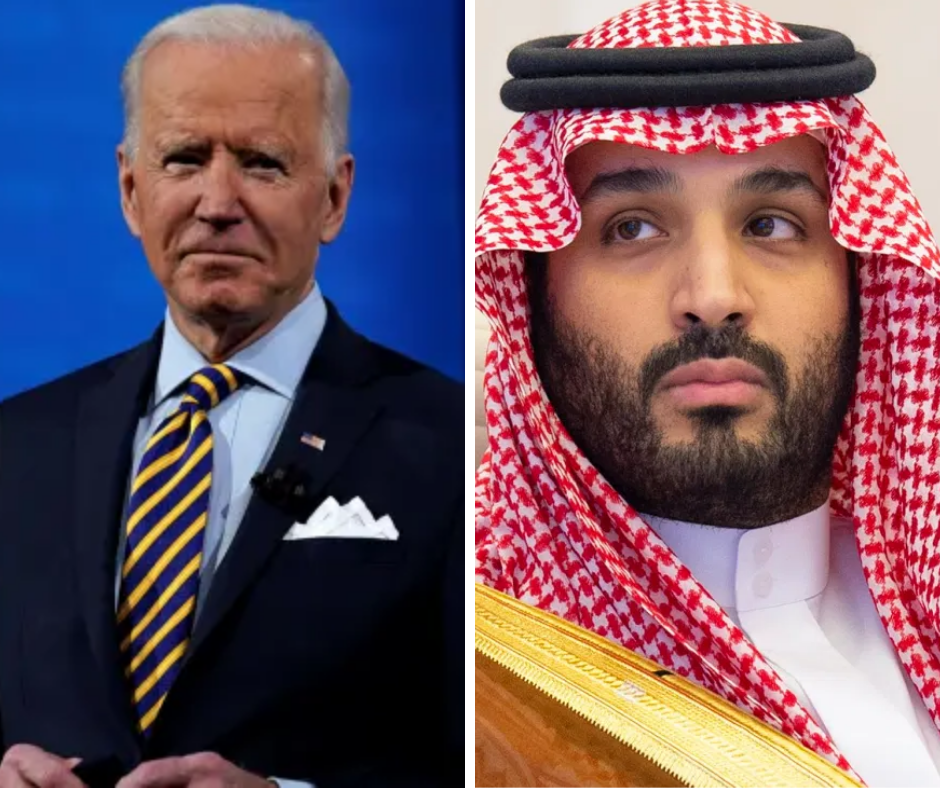 Since 2004, the United States Commission on International Religious Freedom has recommended that Saudi Arabia be designated as a Country of Particular Concern (CPC) for its numerous religious and human rights violations in the country. We are asking President Biden to designate Saudi Arabia as a Country of Particular Concern and implement appropriate sanctions. 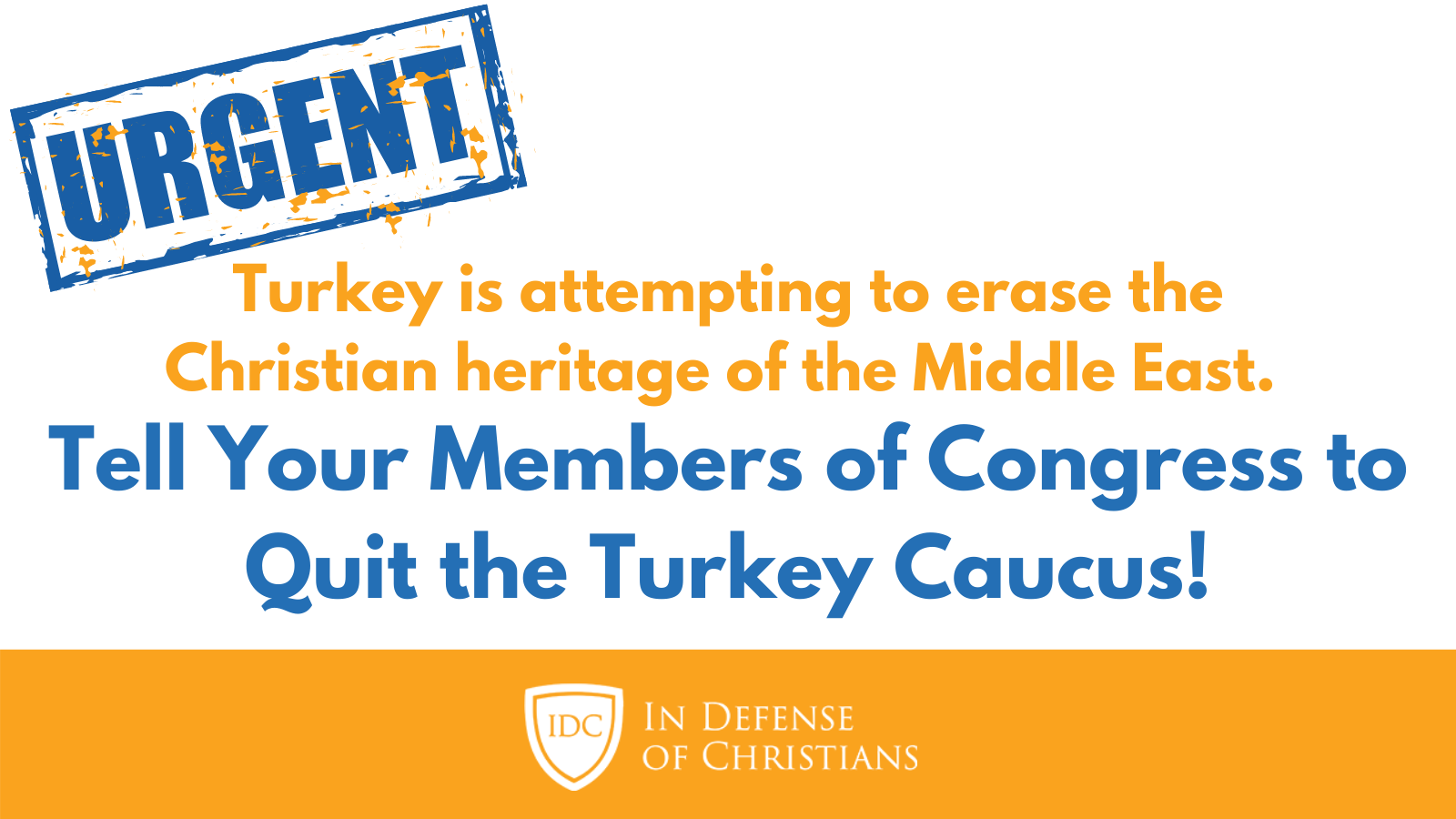 Tell Your Members of Congress to Quit the Turkey Caucus!

Turkey has a long history of denying its genocides of Christians across the Middle East. It has persecuted Christians within its borders, in Syria, in Artsakh, and elsewhere. It has gone so far as to bring jihadist fighters to terrorize Christians in Artsakh. America should never consider a country like this an ally. 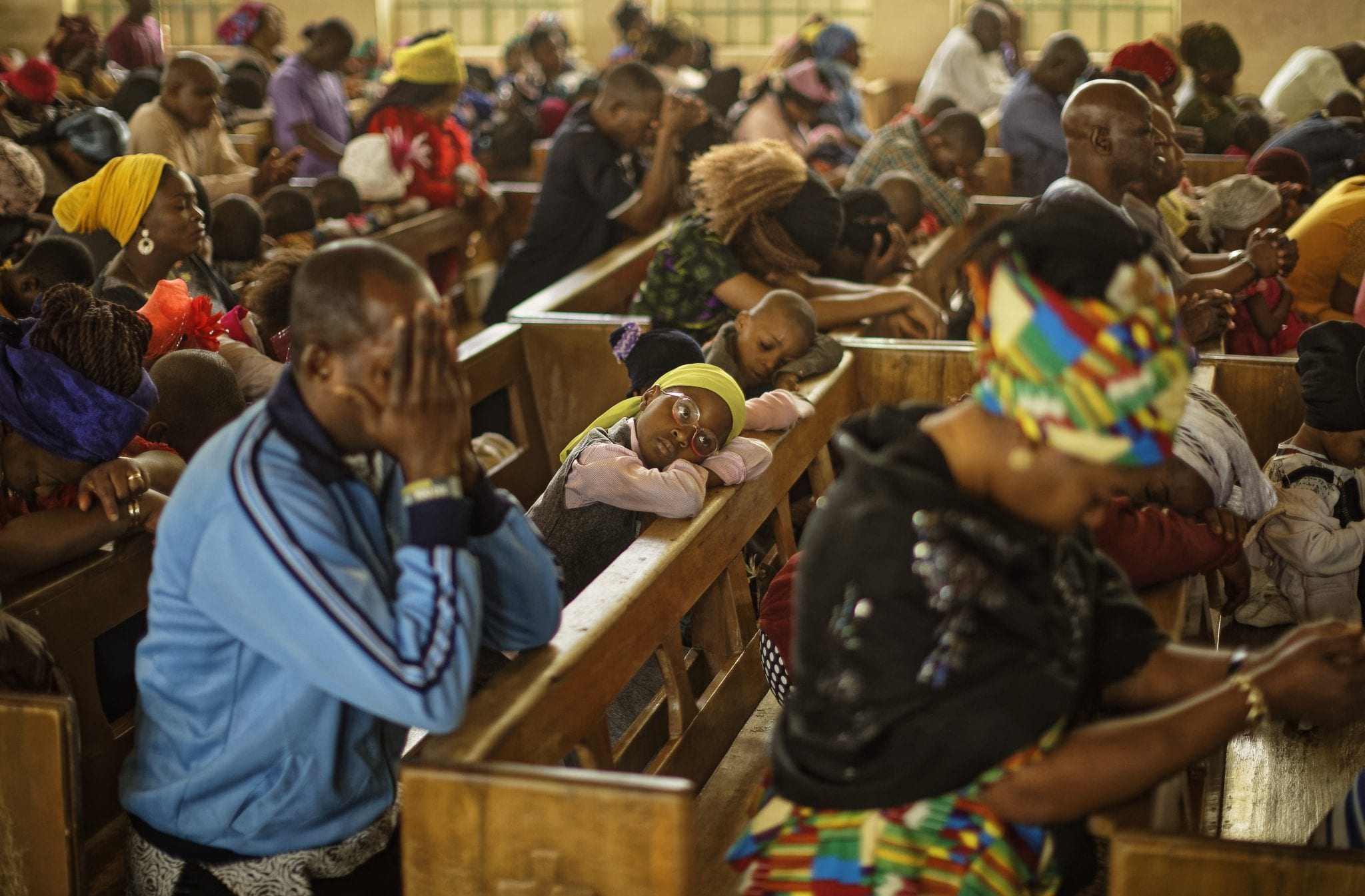 Ask President Biden to Recognize the Genocide of Nigerian Christians

For the past several years, Christians in Nigeria have been facing extreme levels of violence from various terrorist organizations, including Boko Haram and Fulani Militants. Please join IDC in calling for the recognition of the Christian Genocide in Nigeria, as these crimes can not be forgotten. 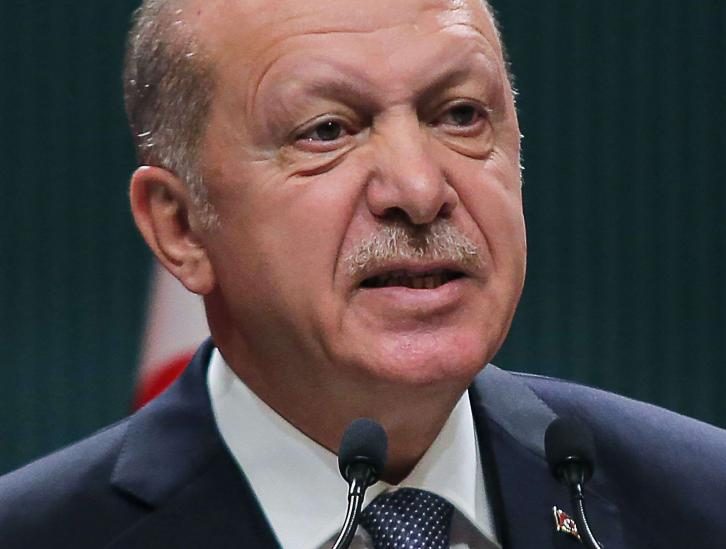 This latest move continues a long-standing trend of Christian landmarks and houses of worship being appropriated and converted into mosques or even seized by the Turkish state. Cultural landmarks, including the Hagia Sophia, are some of the only remnants which testify to Turkey’s once-vibrant Christian presence. solidarity with the persecuted Christians of the Middle East and Africa, we call on consumers to boycott Turkish products. 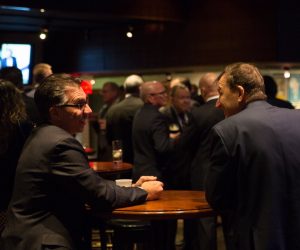 Join an IDC Chapter near you!

Take action today by joining your local IDC Chapter! Don’t see one near you? Then contact our Outreach Coordinator today to start one up and work with us to defend persecuted Christians of the Middle East!

In Defense of Christians
Advocating for the protection and preservation of Christians and Christianity in the Middle East, where it all began.

© 2022 In Defense of Christians - Action Site. All Rights Reserved.